Everything You Need to Know About Vaginal Atrophy 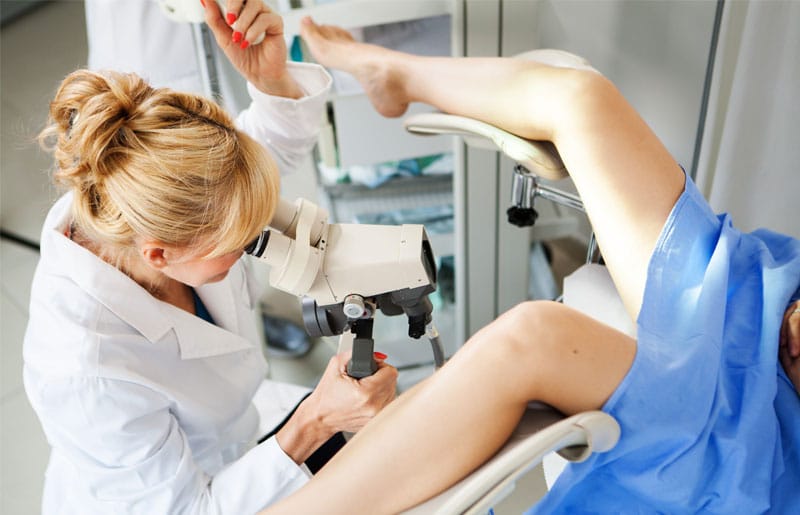 Vaginal atrophy (VA) symptoms generally appear four to five years after the onset of menopause and affect up to 50% of post-menopausal women. A variety of VA symptoms manifest themselves, directly due to the cessation of the ovaries’ production of estrogen after menopause. Lack of estrogen in the vaginal mucosal lining and the subsequent frailty of the vaginal mucosa can cause symptoms of itchiness, decreased lubrication, pain (dyspareunia) and/ or vaginal bleeding during sexual intercourse, polyuria (excessive urination) and leukhorrea (vaginal discharge).

In contrast to menopausal symptoms (hot flushes, night sweats, insomnia and mood swings) which are usually temporary, vaginal atrophy (VA) can negatively impact long term on quality of life, but despite this, only 25% of patients seek medical help.

Although vaginal atrophy is considered a public health issue because it involves up to half the female population experiencing menopause, perception of the condition has been often underestimated, as a large percentage of women believed they must accept the condition as a natural consequence of bodily ageing.

In 2014, with the exception of women in third world countries where women’s health is a low priority, most women live more than a third of their lives after menopause, contrary to earlier times when life expectancy was considerably shorter for women.

Today however, the demand for functional genital organ treatment post-menopause is increasing. The primary goal of VA treatment is to reduce symptoms and restore the normal physiological conditions of the vagina. As this condition has existed in women of post menopausal age over the centuries, various treatments ranging from direct application of traditional herbal and fruit treatments to electroshock and radiotherapy have been used in the past to try and improve
the condition of the vagina and sexual functionality.

Today’s current therapies are wide ranging and include:

Topical, non-hormonal lubricants and moisturisers which are usually the first line of treatment for patients experiencing symptoms of VA. Lubricants relieve vaginal dryness during sexual activity and don’t provide a long term solution. Vaginal moisturisers may relieve VA symptoms by exerting some eutrophic (nutritional) effects on the vaginal mucosa.

Local (vaginal) estrogen therapies that alleviate symptoms and are safe at very low doses for women who have only VA as a sole menopausal complaint.
Hormone replacement therapy (HRT) which gives proven long term results in reducing VA but which can produce adverse side effects with extended use and may be a contributing factor in breast cancer.
Surgical treatment of vaginal laxity and traditional plastic surgery for the correction of vulvo-vaginal alterations caused by pregnancy, hereditary factors or natural ageing. These procedures are invasive and have variable healing times and outcomes.

Both laser procedures require no prior preparation by the patient as they are outpatient treatments needing no anaesthesia, with each session lasting up to 20 minutes. The special thermic effect caused by laser encourages renewed functional activity in the treated sections of tissue. This natural regeneration process continues after the 3 treatments have finished, with the vaginal mucosa naturally regenerating collagen and thus rolling back the years in the condition of the vagina.

The greater majority of patients who have undergone the procedure have reported considerable satisfaction with the ease of the procedure; the lessening of VA symptoms and the resulting improved sexual activity.