A Practical Guide: How To Survive Menopause 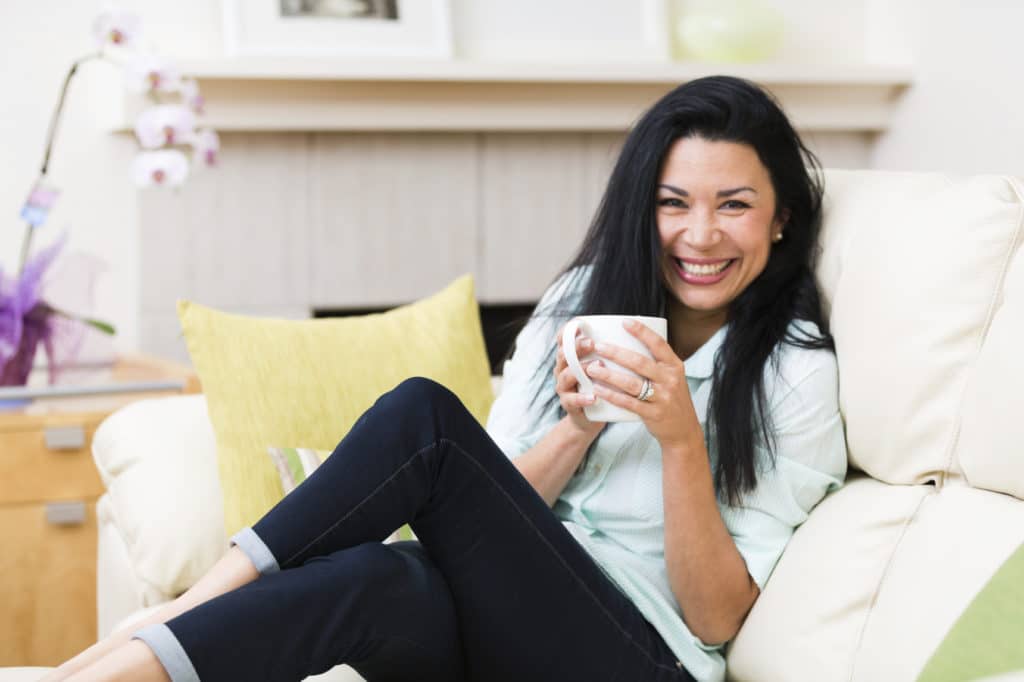 Menopause comes with a stigma. It’s a new life cycle that gets most women apprehensive before they even get there.

However, there’s no need to fear the changes that female body is going through. “As your body shuts down the reproductive function, try to find ways to cope with the changes in peace,” says Dr. Nadya Chami who is a specialists at Specialist Clinics of Australia.

In this compressed menopause survival guide, we have compiled the most critical factors that influence female well-being during the this time of transition. Nonetheless, there’s nothing better than an appointment with a doctor who will fashion a personalised treatment for your unique needs.

Understand how your body works before and during menopause

During the reproductive and menstrual cycle, the concentration of oestrogen and progesterone in the body changes and by doing so, it helps regulate the cycles.

The most important oestrogen of them all…

There are three oestrogens in the body: Oestrone (E1) Oestradiol (E2) and Oestriol (E3). Out of these, it is that propels 80% of the activity, mainly for the brain and nervous system. Even though the female body creates only 10% of oestradiol out of all oestrogen, oestradiol is a true “driving force”.

Progesterone lets you relax
“Progesterone is the calming hormone,” says Dr Chami. It balances the oestrogen’s drive to activity and helps you get a good night sleep. It also calms emotional upheavals.

Oestrogen and progesterone are like the yin and yang of the female reproductive system.
“Prior to menopause, they must exist in an appropriate balance. As females age, the concentration of these hormones changes dramatically, which has a significant effect on the whole body,” says Dr Chami.

1. Say “no” to cortisol
Changes in cortisol levels across the menopausal transition may be associated with increased risk of metabolic syndrome and potentially associated with later development of diabetes and heart disease.

Cortisol (one of several adrenal hormones) is called “the stress hormone” because it’s responsible for the body’s “fight or flight” response to stress. It affects your entire body. When you are stressed, there’s inflammation and cortisol regulates how your body deals with the problem.

After every “fight or flight” stimuli, there should be a quiet period of in which the cortisol level can decrease, giving your body a chance to calm down. However, in the modern world, people often are faced with one stressful situation after another, leading to a high concentration of the hormone in blood.

In order to manage this condition, the body produces the cortisol hormone, which regulates the inflammation and acts as a messenger, updating the brain about the state of the inflammation. The message the hormone sends is simple: “We need more cortisol” or “We need less cortisol”. Depending on the extent in which the stress has affected the organism, the body may or may not be able to satisfy the requirements.

2. Be kind to your adrenal glands
The adrenal glands are placed on the top of our kidneys. During the menopause, these little glands take over most of the hormone production that was previously handled by female ovaries.

“Modern day living, with its quick pace and various habits, has a tendency to increase stress,” says Dr Chami. Combine this with inadequate lifestyle choices and unhealthy diet, and the adrenal glands are being strained to their limits.

3. Don’t forget your thyroid
Although this gland seems inconspicuous, it is actually responsible for controlling all the energy in your body. When you suffer from the lack of sleep, if you’re overworked or under too much stress, it is up to the thyroid to direct energy to the appropriate tasks.

“Modern life consumes great amounts of energy and this fact is putting the thyroid under a lot of pressure, as our bodies often require more energy than we produce,” says Dr Chami. This overbearing need for energy, toxicities in the environment and food supply, have put a lot of strain on the thyroid and problems with serious health issues, such as thyroid cancer, have escalated.

4. Deal with your dryness
“With age, the production of all hormones declines and it has a lot of influences over our bodies. Low level of the hormone called oestriol can cause dryness of skin, eyes and vaginal tissue,” says Dr Chami.

When a female is still in her reproductive age, the hormones, and oestriol in particular, ensure that an adequate level of moisture is maintained in various tissues. When our age progresses, it is more difficult for the body to supply these hormones at the previous levels.

Easing into the menopause phase
It is said that changes in our lives are easier to deal with when we embrace them instead of resisting them. Of course, it is easier said than done but perhaps it’s a new perspective worth exploring?

When you’re approaching or struggling with the menopause, it’s important to be under regular care of an experienced doctor. In addition to that, try coming at peace with the changes and embrace this part of your femininity.

To book your appointment with a doctor to talk about your menopause treatment options call our clinic at (02) 8459 0311.

2 thoughts on “A Practical Guide: How To Survive Menopause”