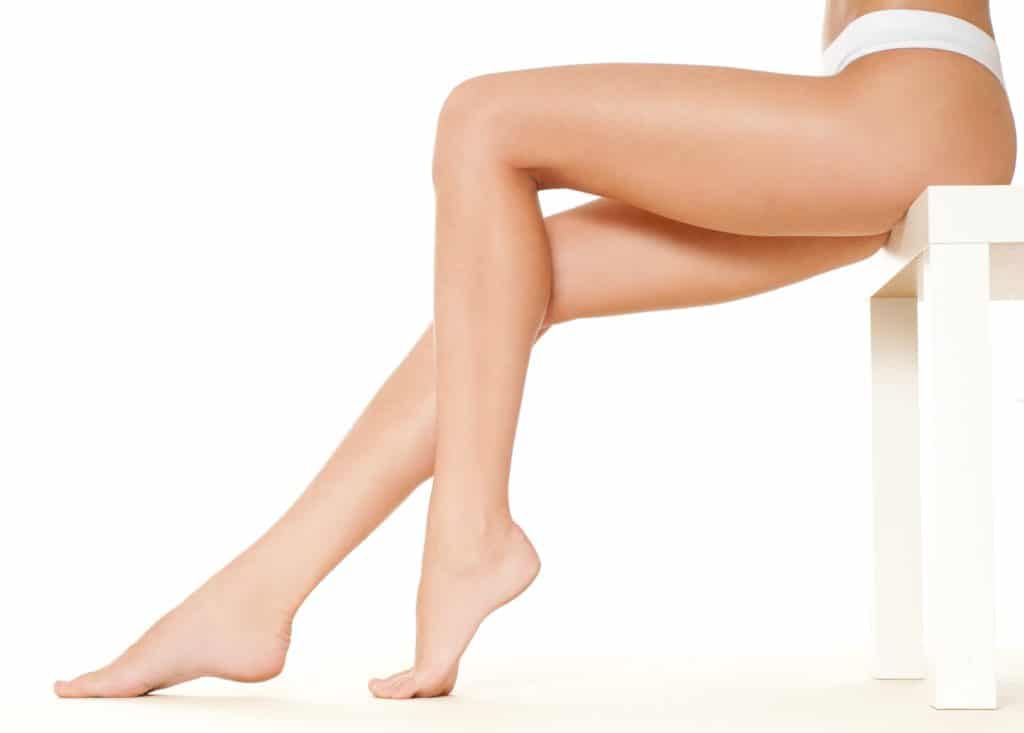 A research based on 20 years of work experience of senior plastic surgeons from around the world has revealed excellent cosmetic results and low complication rates with liposculpture of the hips, flanks, and thighs (Plastic and Reconstructive Surgery—Global Open, the official open-access medical journal of the American Society of Plastic Surgeons (ASPS) ).

Yixin Zhang, M.D., of Shanghai JiaoTong University, and Manuel Francesco Castello, M.D., of Clinica Villa Salaria in Rome, and their respective colleagues in China and Italy, conducted a study (Three-dimensional Superficial Liposculpture of the Hips, Flank, and Thighs, Zhang et al.), which reviewed the charts of 4000 patients. Based on such a large database, the researchers were able to establish that:

The authors of the study emphasise that the main point of the technique is to promote and guide skin retraction after fat removal, which is a challenging task and requires experienced professional skill. Considering the fact that skin has to retreat and adapt to the new body shape, careful thinning of the skin is required.

One of the major things the study stresses is the necessity to perform the surgery correctly because then “the 3-dimensional superficial liposuction of the trunk, hips, and thighs can yield very satisfying outcomes because of the excellent contour and the enhanced skin retraction provided by the thin cutaneous adipose flap,” write Zhang et al.

“Liposuction procedure went through significant development in the last 30 years” says Dr. Michael Rich from Specialist Clinics of Australia in Sydney. “In its early days, the method was full of limitations but the developments in the world of science allowed us to take it to another level in which a good liposuction is an art.”

According to Dr. Zhang, liposculpture is a very sophisticated technique that allows the surgeon to shape and re-contour the body, achieving spectacular effects. “Indeed, the remodeling properties of superficial liposculpture should be used to reduce fat volumes and for promoting skin retraction, and the skin should no longer be considered a passive element during superficial liposuction but instead as an active, structural and dynamic constituent,” says Dr. Zhang.